1) Public Hearing #1. Consideration of Economic Development Agreement with OHM Holdings LLC - This plan was unveiled and it certainly looks solid. Company chairman Paul Thompson spoke before the council and talked about the difficult choice that the company hadin deciding whether to remain in Hickory, where it was founded, or to move to Charlotte. 17th largest privately held company in North Carolina.  Company has 151 associates in North Carolina. Company wants to triple their business over the next six years. Company's growth necessitates a corporate campus. 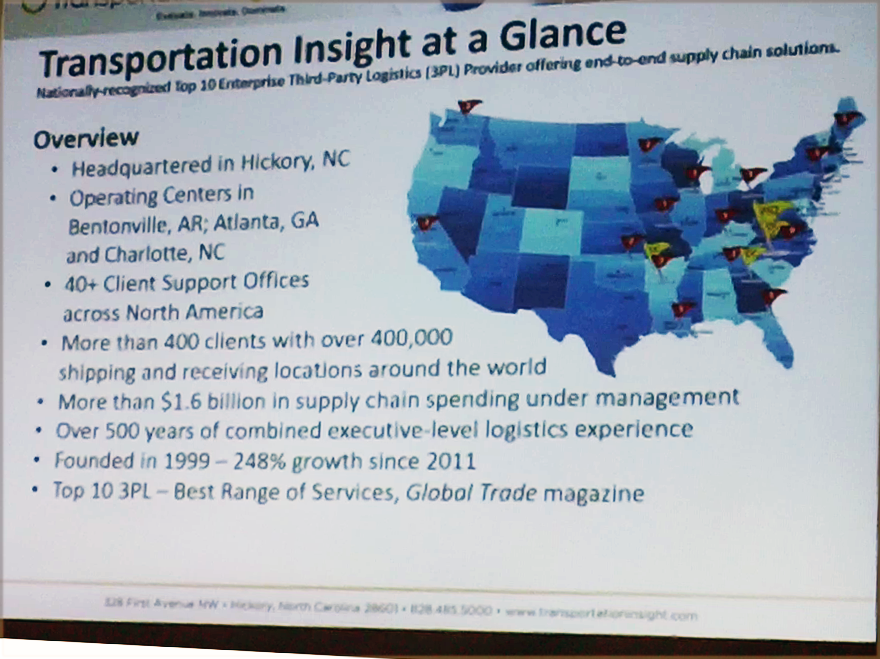 Mr. Thompson was very forward in relating his personal thoughts to the council. Company recruits a very vibrant, 4-yr. degree, kids out of school and professionals from around the country. Since 2011, they have hired 57 college graduates. These people want a more vibrant lifestyle. They want to walk to lunch and have outside activities. The company has had difficulty in deciding whether they wanted to stay in Hickory or move their headquarters to Charlotte. Company decided that they wanted to stay in Hickory.

Mr. Thompson went into the restoration of the Lyerly Mill and its surrounding properties to include athletic facilities and green space. They are looking to create a lifestyle business. They will even have an in-house Chef with indoor and outdoor dining facilities.

Mr. Thompson and his wife enjoy the farmer's market, outdoor activities,  and riding bicycles and to paraphrase, 'they take their lives in their hands riding bikes from Catawba Country Club to Hwy 127 and around Hickory. Hickory is not Bike friendly.' He talked about successful communities. He went into talking about the young workforce and what they demand. They want activities daily. 'The taxpayer paying our bills 15 years from now, doesn't have the same motivation as the taxpayer of today.' They aren't bound by houses in suburbs and possessions. The highest turnover they have is younger people who say there is nothing to do here.

Scott Millar of the Catawba County Economic Development Corporation went into the details of the contractual agreement with the city. He talked about this area being a jobs corridor with opportunities... The company will receive a $280,000 tax break based upon $8 million in assessed value x $.50 x 7 years with a $40,000 cap in any given year.

The Hound's Note: We have gone over this for the past couple weeks since it arrived on the Consent Agenda on April 1, 2014. Paula Atwood lives in the Green Park area and thanked the city and spoke about the renovations to the Optimist Park on 2nd Avenue SW. She talked about safe access and would like to see an entrance point into the park from the surrounding neighborhoods. She talked about the positive health aspects of renovating the park and connecting it to other Green Spaces in the community. Ms. Atwood introduced the Dickinson family that lives in the Green park neighborhood and spoke in favor of the renovations to the Optimist Park.


Austin Pearce of the Hickory Soup Kitchen spoke about serving 80,819 plates to the hungry in the community. They have been in existence for 31 years. In 2010, when Mr. Pearce took over operations, they served 41,432 plates.  They have done surveys to find out where the people are coming from and what their needs are. 55% of the people served are not homeless -- 45% are. 35% of the people served were working in 2008. Most of which, 80% were working full time. Most of these people have lived here for generations. That is the upsurge. Their mission is food. They supplemented food for everyone on the board (shown above). They move $1 million worth of in-kind food contributions through the program.

He spoke about the "Furniture Fundamentals" program taught at CVCC that is helping people get hired in the furniture industry and move through the pipeline. They supported 150 families through the supplemental food pantry program.

Angela Hurd spoke about the City of Refuge after school program in its 10th year. They had 21 attendees last year and 22 this year. They had 30 academic and perfect attendance awards for program participants.

3) Warren Wood went over the Quarterly Financial Report. The General Fund and Water and Dewer Funds are pretty much on target when compared to the 5 year average. 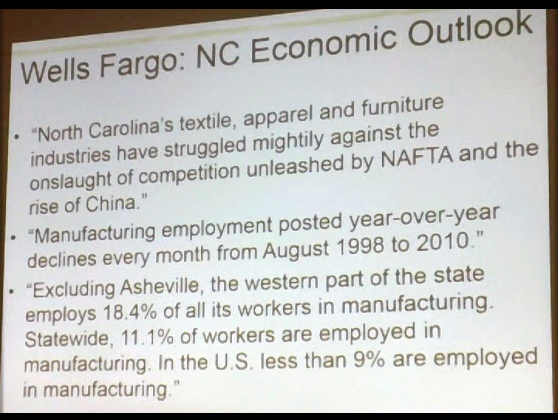 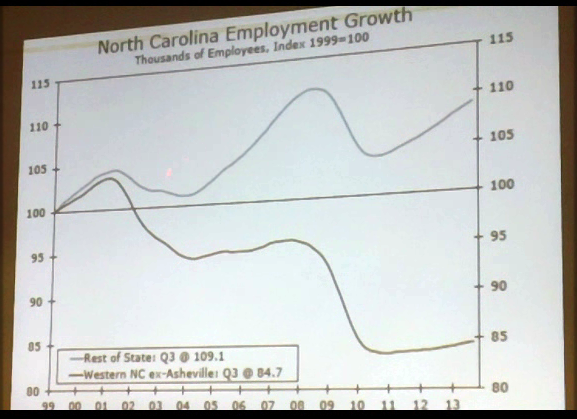 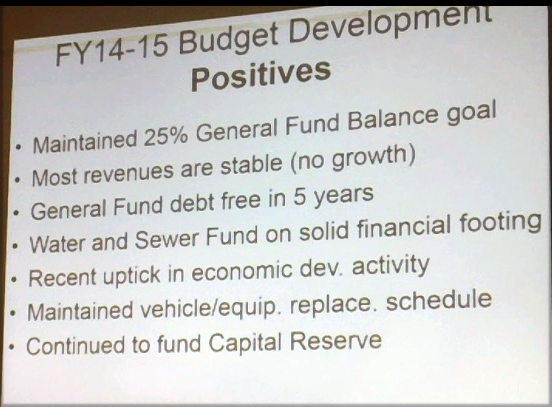 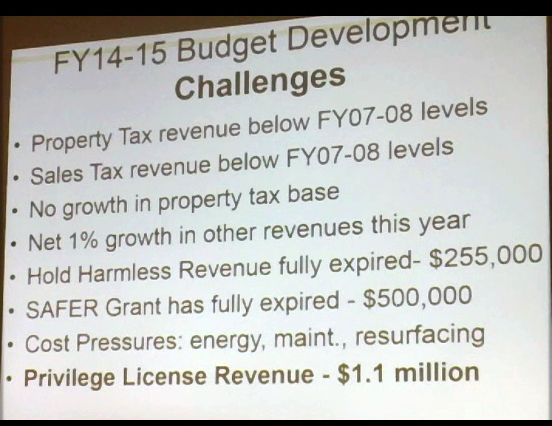 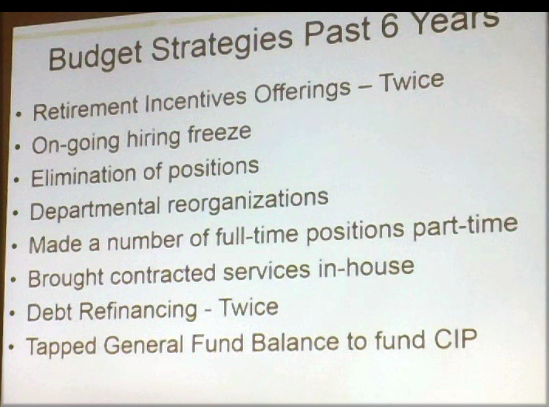 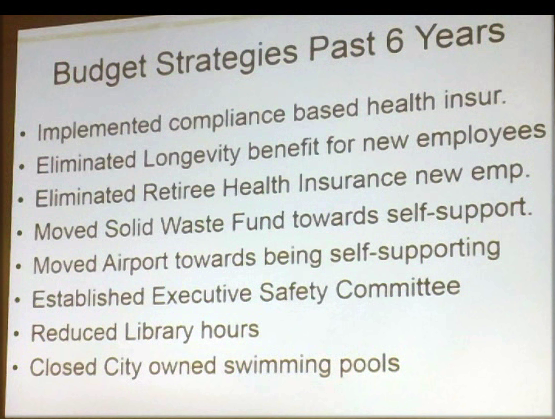 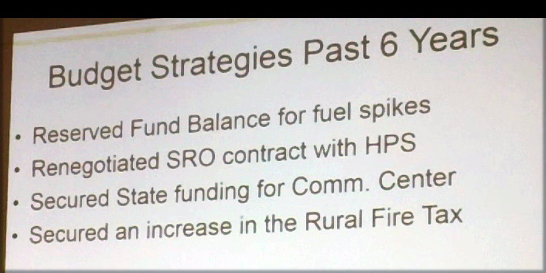 Posted by James Thomas Shell at 6:41 AM

Once again we see that the City does the best job they can to manage what we have. The economy is dismal and we are struggling to maintain what we have. This is why I'm very leery about borrowing a lot of money to fund pet projects.

The new project for the logistics company is a great news for Hickory and will create a nice new space here. I must point out however, that it is a local company and even though I'm happy they chose to stay here, and pointed out some of hickory's challenges, we are not attracting more businesses like this to RELOCATE here. Again, the theme is maintaining what we have, not getting new growth.

Until we get some movement on some of the issues I and others have discussed, like entertainment and recreation options for younger adults, education, a real media, corporate leadership in building clusters rather than being lone rangers, more creativity and willingness to take calculated risks, and openness in government, we can only hope to maintain the status quo. Growth takes action. And we see from the City's report, growth is sorely lacking.