Newsletter about the City Council meeting of January 6, 2015

I began video recording the City Council in 2012, because of my desire that the City do it on their own as any modern 21st century community began doing long ago. I had people tell me that they couldn't make it to the meetings, but they would like to see what is going on. I was also told by some council members that my summaries did not truly reflect the record, so having a video/audio recording cannot be misinterpreted.

So below is the City Council meeting. With each agenda item, you can click on the links and it will take you to that specific point in the meeting. You can always drag the marker on the video display to the point in the broadcast that you are interested in seeing.

Agenda about the City Council meeting of January 6, 2015

Thoughts about the City Council meeting of January 6, 2015 - I didn't do an article of thoughts this week. I will incorporate thoughts into this article.

The Hound's Notes:  Meeting started out with the Discussion of the "Friends" Downtown Park. Seems that they want recognition by Hickory Inc. more than any approval.

I will add a few more comments later. You can come back to read them and there are also comments below.

Mayor's Concern was about what the Soup Kitchen would purpose this building for once they move into their new facility (relocate). Should lease be terminated once they vacate the building. Alderman Lail's stated that the lease will be terminated 30 days upon notice by the lessee (Hickory Soup Kitchen). They can keep control of the property until notice, but they have to use it for its intended purpose or the lease is negated. After discussion the item was approved unanimously.

Hound Notes: Alderman Lail brought it to the attention of the Council that his wife works for the company designing this project. That was commendable. Land Design, the company, is also the company that is very heavily involved in the "Linear Park" development, which will connect  Union Square to the Wingfoot area, and Lenoir-Rhyne. Attorney Crone said that there was a very small chance that there would be any conflict and that it is Alderman Lail's duty to vote on the issue.

I do not concur with Attorney Crone's interpretation. 1) If Alderman Lail's spouse's company is benefiting from a project that the City Incorporated has involvement in or is in some way directing, then there is a conflict. 2) Alderman Lail's vote is his vote. He can choose to remove himself from the process. At the end of the day, his constituents will choose whether or not he has acted in their interests. 3) No one challenges Hickory Inc. legal interpretations because of Cost/Benefit. Hickory Inc. has taxpaid attorneys. If you choose to challenge their interpretation, then you have to pay for an attorney and also go find an attorney willing to stand up against the local system. Most of the attorneys here in Hickory aren't going to do that... And herein lies the crux of the mess (and there is even more to it than this) that are the rampant Conflicts of Interest that pillage the community.

As the plaintiff,  what is the benefit if you win? You lay out this money. If the Judge declares for you, then he slaps the local government on the wrist and says don't do this again. In my opinion, they will just go back to business as usual and wait for someone to challenge them again, because they have free legal representation and there is no monetary penalty or criminal punishment and not many people in the public care or are aware of these conflicts. Heck, I'm ostracized for even pointing out something so obvious.

Hound's Bottom Line: The Hound does not agree with Attorney Crone. 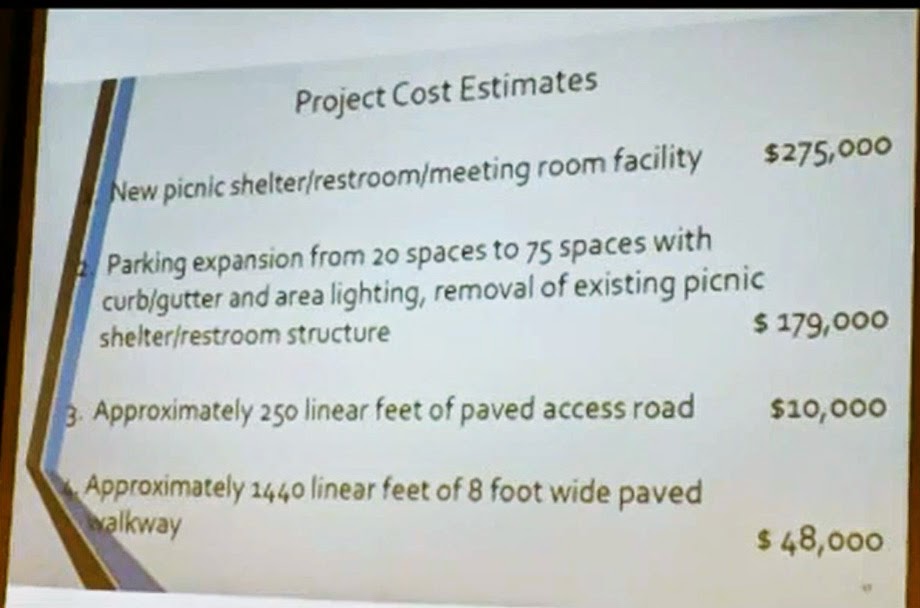 
3. Discussion of Bond Commission Ordinance and Call for Public Hearing.
Mick Berry, City Manager, overview of the Bond Commission
Preamble of the Commission
Business Park outside the purview of this commission
Composition and appointment of the Commission
Mayor Wright states that if he were a candidate, he would hate having his candidacy publicly discussed
Terms of Members
Officers and Duties
Mission, purpose, objectives, vision
Members within the City and from the ETJ - this leads into a council discussion about appointments inside and outside wards, and appointments of ETJ residents.

*** No Decisions were made on this night.

For a long time about the only thing that Hickory could consistently brag about was conservative budgeting and frugality with public spending. It looks like the frugality in public spending is about to be tossed aside. I think there are a couple of worthwhile projects on the table, but they should be done without much of the debt we are going to incur, and it remains to be seen what the priorities and timetable will be.

While I agree that investments have to be made, the negative business climate, the lack of openness on the part of Hickory's government, business community, and culture in general is a real drag and discourages growth. The media around here is a joke and the corporate community doesn't take an active role in promoting business growth in this area.

Until the focus is on enlarging the pie, and not just on personal or close associates' business interests, we aren't going anywhere.
Popeye's, Taco Bell, and Hardees aren't going to bring prosperity to Hickory and I haven't seen evidence that the walking trails in Greensboro, Tampa, and the like have done much there. I hope for the best, but all I see is a bigger tax bill, which may dampen property values further, and more of the same. At least we have more fried chicken and shrimp and not just subs.